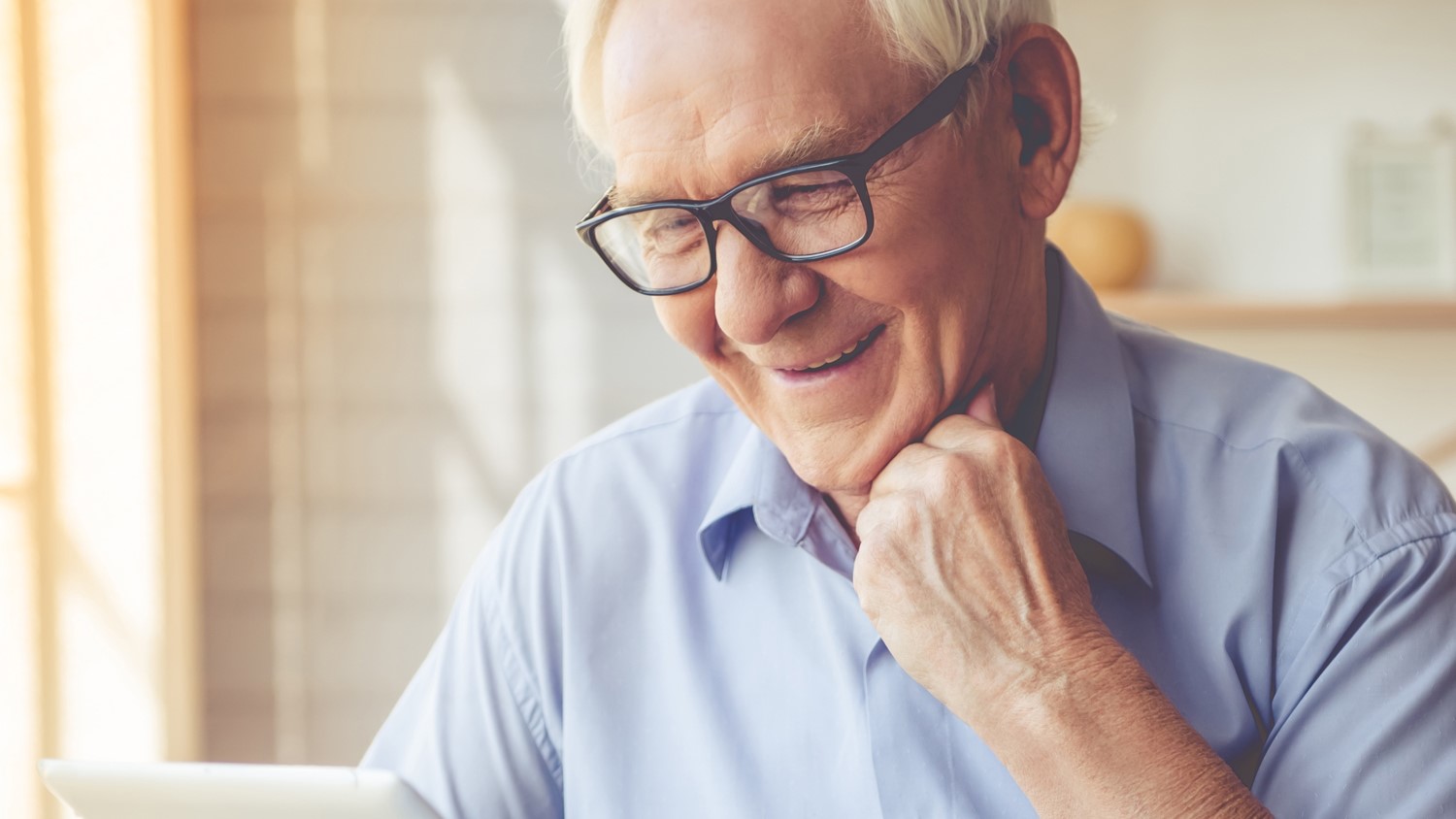 Nutrition is one of the main factors that influence well-being, especially at later ages (1). Older adults are at particular risk of protein energy malnutrition, which results from reduced overall food intake, and increased protein requirement as consequence of anabolic resistance in aging muscle (2,3). While malnutrition does not have to be an inevitability of aging, several factors put older adults at risk, including reduced appetite, poor dentition, swallowing difficulty, and altered taste and smell (4). Previous studies suggest that protein enriched snacks are useful in increasing seniors’ protein intake (5,6). Plant-based protein snacks could be a feasible solution to increase protein intake aside more traditional snacks.

PowerSnacks study analysed if protein intake among seniors (aged ≥65) can be increased through consumption of innovative snacks. During the project, a nutritionally balanced protein enriched snacks including plant and milk based proteins were developed and seniors appreciation and liking of the protein enriched snacks were studied. The study employed between-subject design with intervention and control group. The intervention group received five snacks per week (in total 15 different snacks containing 10-15 grams of protein each were used in the study) and two lunches each week. Control group was offered two lunches per week. The acceptability and usability of the 15 snacks were evaluated with forms used previously in PowerMeals study carried out by Fazer Group and present Compass Group Finland. The duration of the study was three weeks, and it was conducted in TestEat research restaurant in Munkkiniemi, Helsinki. The study was conducted by Fazer Group and present Compass Group Finland.

A total of 34 senior citizens aged ≥65 were recruited for the study. At the baseline, mean BMI for the intervention group was 25,9 kg/m2 and for the control group 27,2 kg/m2. There were no statistical differences in mean BMI in either study groups.

At the beginning of the study, there were no differences between the groups in energy and macronutrient intake. The protein intake for intervention group was at the beginning of the study 1,22 g/kg/d (SD 0,30 g/kg/d) and during the study 1,22 g/kg/d (SD 0,30 g/kg/d), and for control group 0,98 g/kg/d (SD 0,37 g/kg/d) and 0,97 g/kg/d (SD 0,37 g/kg/d) respectively. The results show that there were no differences during the study in protein intake between the groups. In terms of snack evaluations, the seniors liked pies and omelettes the most, but also porridges were appreciated.

The study gave valuable information for the future development of protein snacks. The results are applicable to active seniors, but they do not necessarily reveal the condition of more inactive older people living home. It seems that the study population was not in the nutritional risk in terms of insufficient protein intake. Therefore, more studies within older people with more suitable study population would be advisable to conduct.

* Human nutrition master student Sofia Siljama wrote her master’s thesis based on the study, it has been published in the Helsinki University Library.

5) Nykänen I, Törrönen R, Schwab U. Dairy-based and energy-enriched berry-based snacks improve or maintain nutritional and functional status in older people in home care. The Journal of Nutrition, Health & Aging. 2018; 10: 1205-1210

6) Dashti HS, Mogensen KM. Recommending small, frequent meals in the clinical care of adults: A review of the evidence and important considerations. Nutrition in Clinical Practice. 2017; 3:365-377